One such work was George Paul Leroux’s Études classiques de la peinture (fig. 1). Made in preparation for a now lost triptych, it dates to the early phase of Leroux’s career, when he was a pupil of Léon Bonnat (1833–1922) at the École. It illustrates the three components of academic teaching: copy from the antique, drawing from the model and anatomical study. Also related to this project is Leroux’s A life class, in the Katrin Bellinger collection (fig. 2), a study for the triptych’s central panel. While the EBA drawing is reminiscent of Georges Seurat’s graphic style, our painterly sheet combines pen and ink with chalk, watercolour and white heightening.

Helleu, who trained at the École des Beaux-Arts, was a talented oil painter, draughtsman and printmaker. The popularity of his distinctive style was reaffirmed this year at sales across Paris. An intimate portrait of the artist’s daughter Paulette – sold at Galerie Alexis Bordes – made a welcome addition to the Katrin Bellinger collection (fig. 4). Frequently depicted by Helleu, Paulette donated her father’s graphic works to the Musée Bonnat in Bayonne, since renamed Musée Bonnat-Helleu. 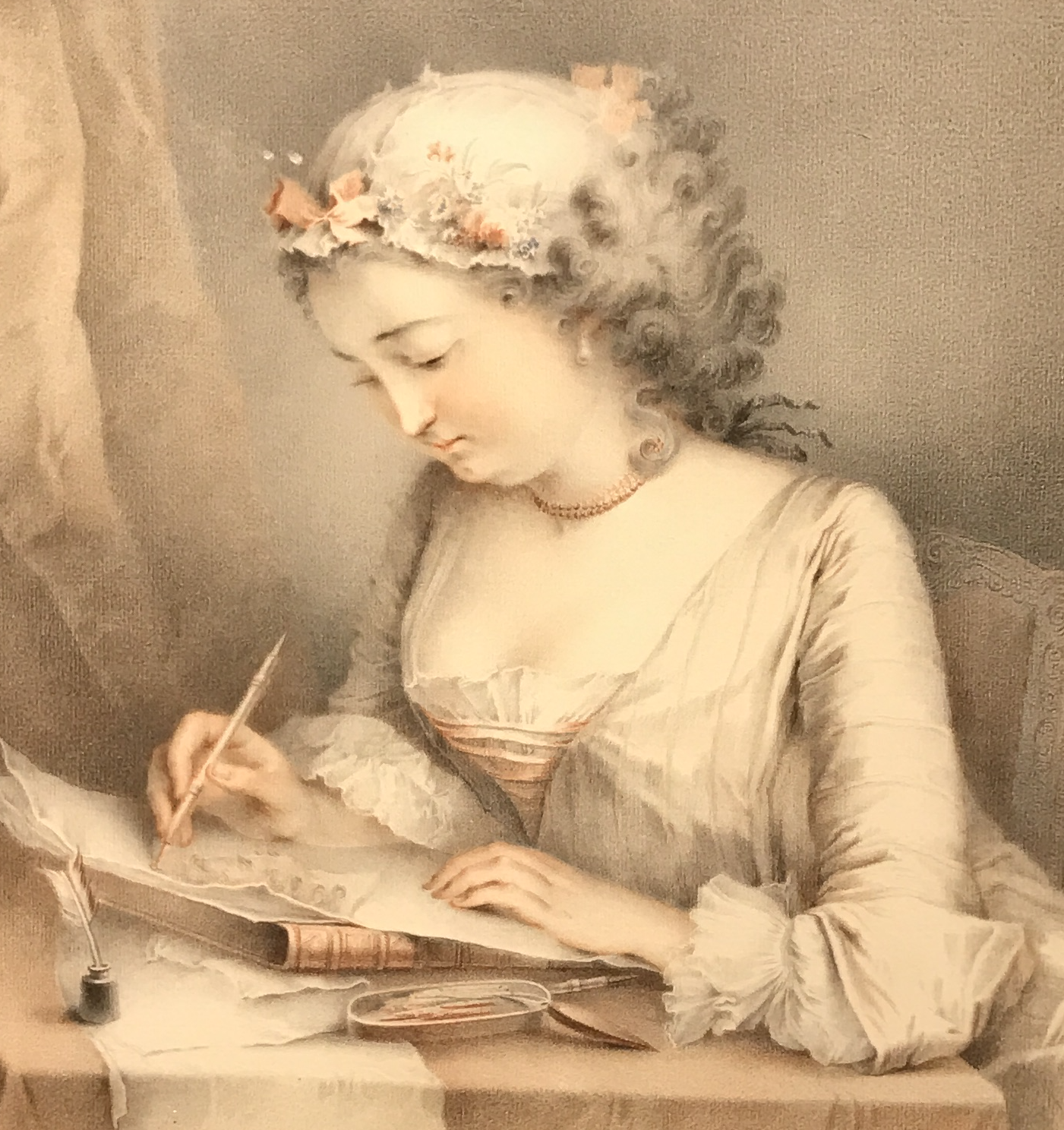 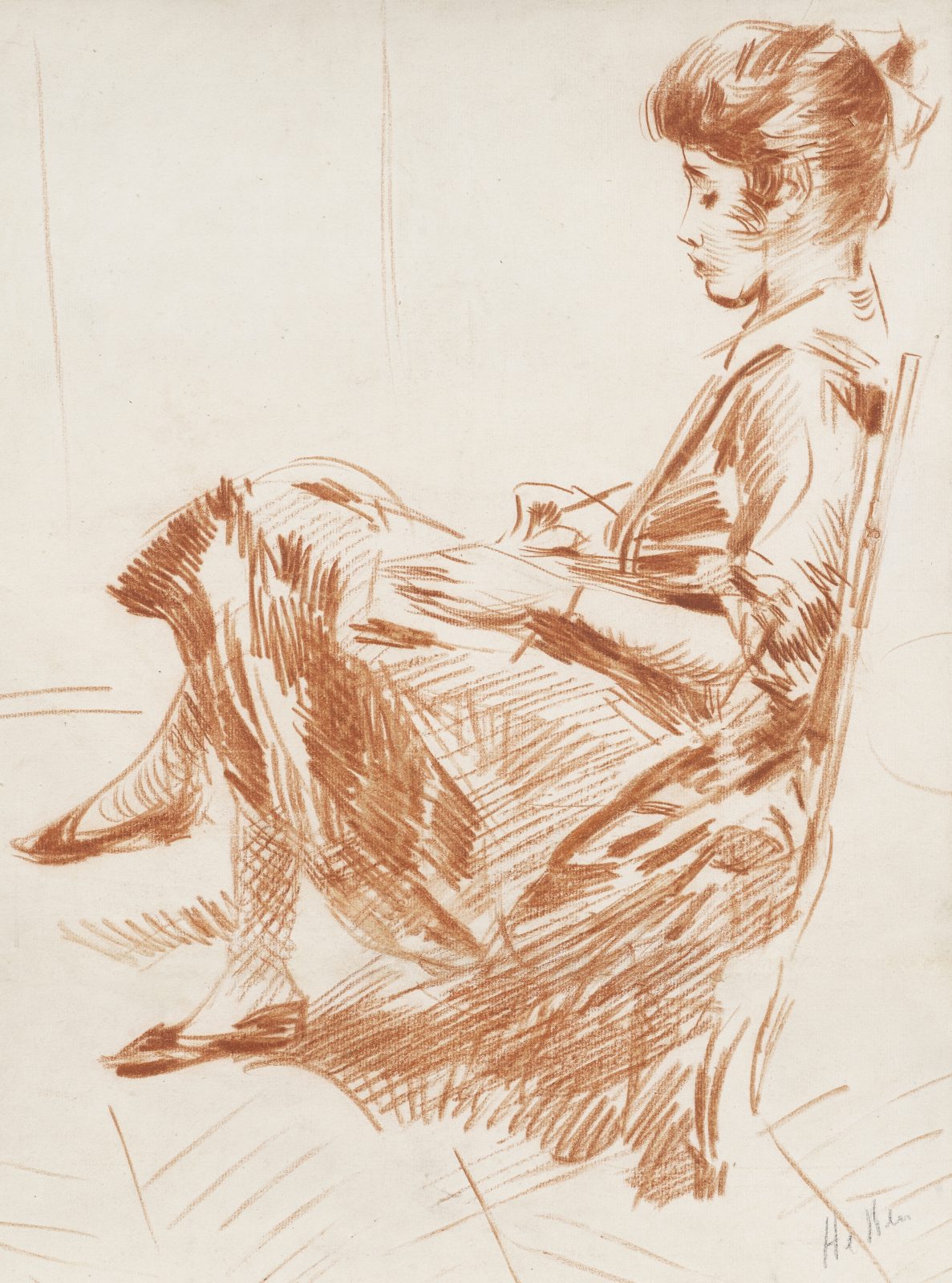