The exhibition Watteau Der Zeichner just opened at its second venue, the Teylers Museum in Haarlem. Organized by the Teylers in collaboration with the Städel Museum in Frankfurt, this is the first major exhibition of Antoine Watteau (1684–1721) in the Netherlands, featuring more than sixty paintings and drawings by the French master and a selection of works by his followers. The show is accompanied by a richly illustrated catalogue with contributions by the curators of the two museums, Michiel Plomp and Martin Sonnabend, and Watteau specialist Christoph Martin Vogtherr. [1]

The two institutions’ prestigious holdings of Watteau’s drawn oeuvre are complemented by several important loans, including two drawings from the Katrin Bellinger Collection. Featured in the section entitled “Art and Artist”, the works are: a study for a possible self-portrait by Watteau, and a portrait of Anthony van Dyck (1599–1641). Both are prime examples of Watteau’s talent as a draughtsman and are produced in his preferred technique of red and black chalk. The former (Fig. 1; cat. no. 38) shows the figure of a standing man holding a palette and brushes, one arm resting on a stick. Although no painting directly related to this drawing survives today, two prints from the 1730s show Watteau in a very similar pose, suggesting that our lively and confident study was conceived as the starting point for a self-portrait. [2]

An etching by Nicolas-Henri Tardieu entitled Assis, au près de toy, 1731, depicts Watteau in the company of his friend and protector Jean de Jullienne in a parkland setting (Fig. 2). While some scholars argue for Watteau’s authorship of the composition, others, including the authors of Watteau Der Zeichner, interpret Tardieu’s print as an invention created to promote Julienne’s image as a reliable connoisseur of Watteau’s works, given his closeness to the artist. Indeed, Assis, au près de toy became the frontispiece of the Oeuvre gravé, 1735, a collection of prints reproducing Watteau’s oeuvre, produced and sold at Jullienne’s initiative.

The second work on loan from the Collection (Fig. 3; cat. no. 36), remarkable for its vigorous handling of black chalk, bears the inscription “a. Van dick mort en 1641” and is based on Van Dyck’s Self-Portrait now in the Hermitage, St. Petersburg (Fig. 4). The canvas was once part of the collection of Pierre Crozat in Paris, where Watteau would have studied it. Crozat’s passion for the works of Rubens and Van Dyck was shared by Watteau, who in his drawing focused on the painter-gentleman’s intense expression and on his pose, managing to vividly capture the self-assured stance and engaging gaze of the famous artist at the peak of his career.

The final section, dedicated to the artist’s followers, features a drawn portrait of Watteau by the Venetian pastellist Rosalba Carriera (1675–1757) – from the Städel Museum’s collection (Fig. 5; cat. no. 67). The two became acquainted during Carriera’s visit to Paris in 1720–21, during the last months of Watteau’s life, and seem to have held each other in high esteem. As opposed to her more solemn depiction of the French master now in the Museo Civico, Treviso, in the Frankfurt pastel Carriera imagined a youthful Watteau, gently directing his gaze at the beholder.

Watteau is on view at the Teylers Museum, Haarlem until 13 May 2017 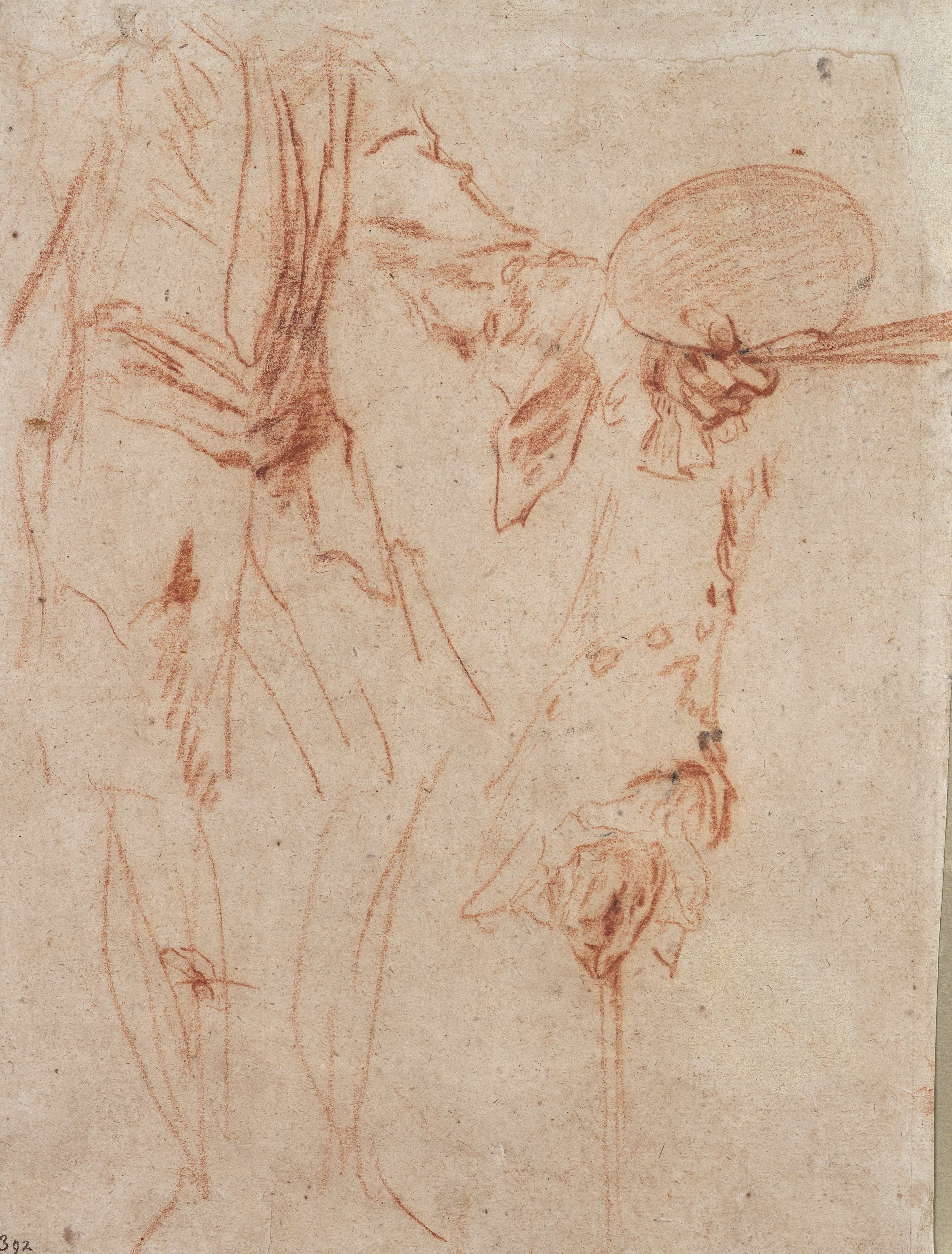 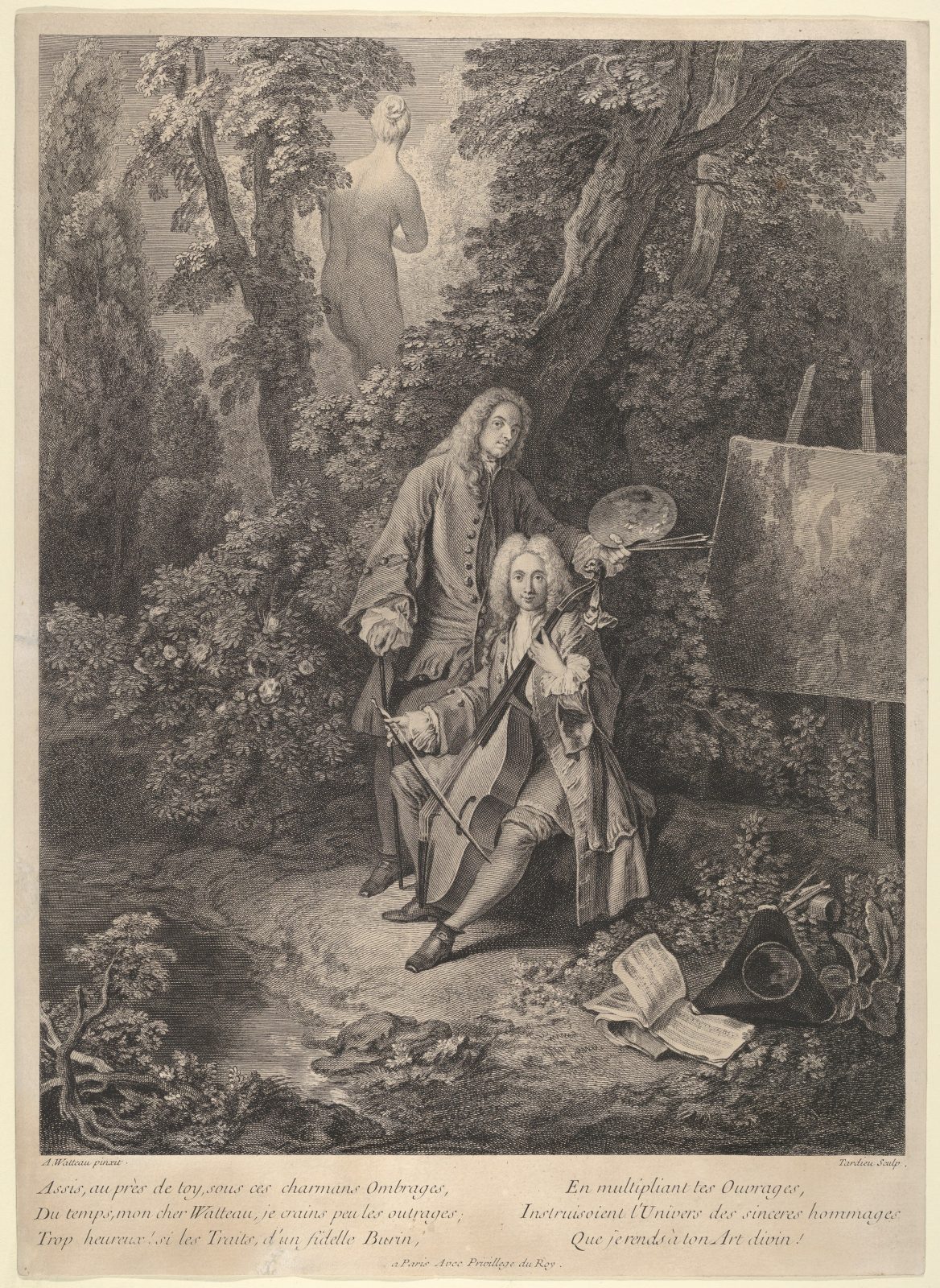 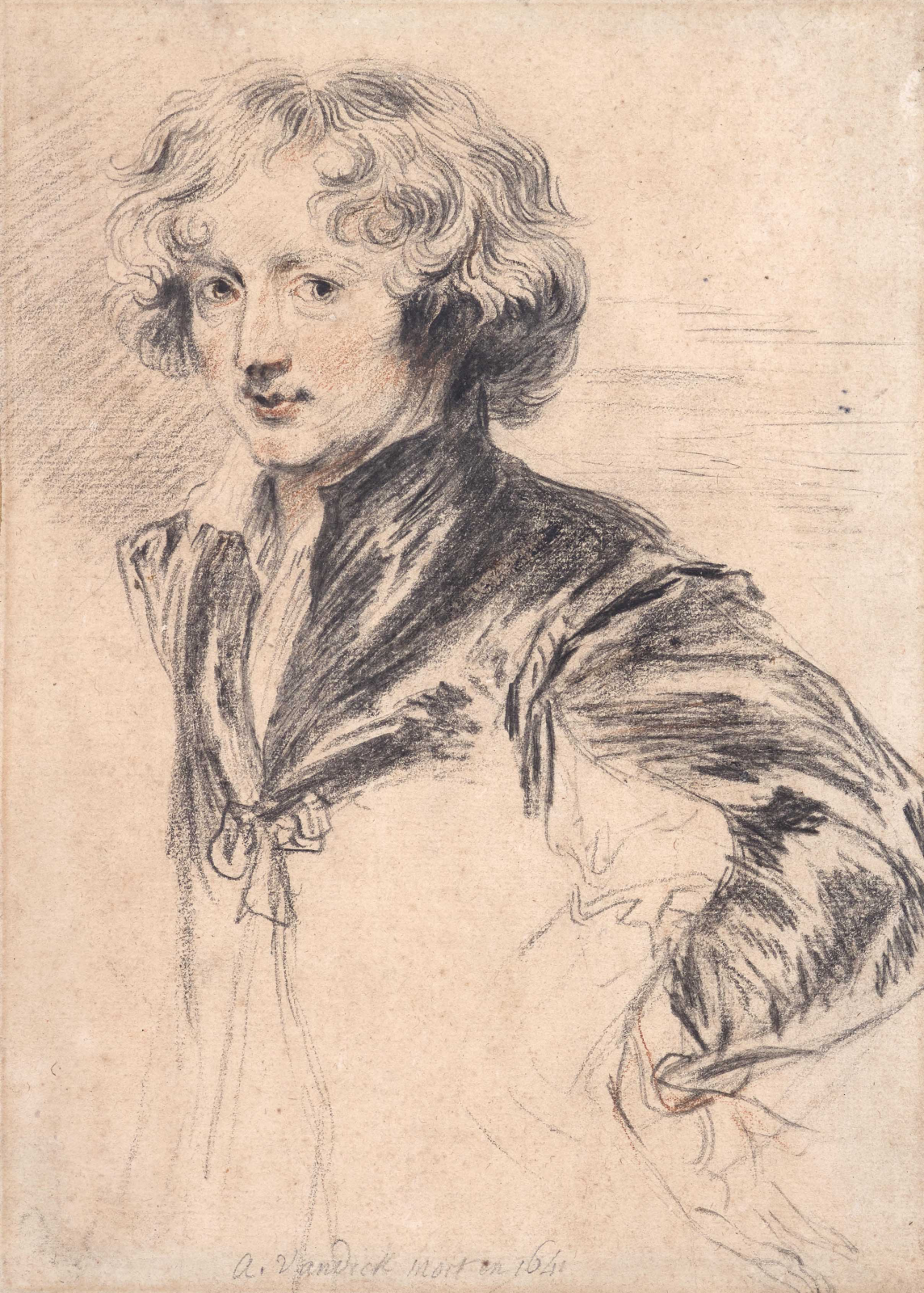 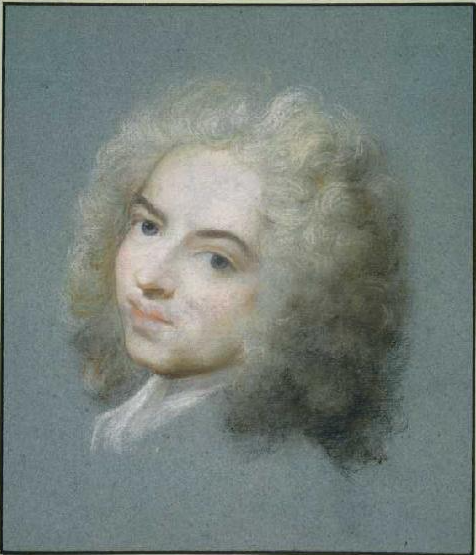